Leadership Excellence
in the 21st Century

Leadership Excellence
in the 21st Century

World Class Training For Your Business 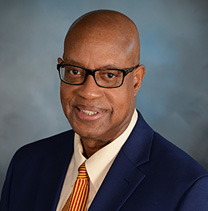 Calvin Dorsey, President of Dorsey Management Services, has trained more than 100,000 people from various countries and cultures from around the world. To produce measurable results, Calvin inspires the audience to acquire new skills and change their behavior. Of the most recent 1,478 people who have attended his training programs, 99.5% rated his “Trainer Effectiveness” as Excellent, Very Good, or Good. Prior to starting his management consulting business, Calvin served as Vice-President of Sales, General Sales Manager, Sales Manager, and Account Executive with top broadcasting companies. During this time, he and his teams set numerous sales records. To further enhance his skillset, Calvin served as an Adjunct Professor in the School of Management at Texas Woman’s University and he was recognized as Adjunct of the Year. Furthermore, Calvin has published articles in national sales publications, produced and hosted a public affairs television show which earned fifteen international awards including the prestigious Silver Telly, and served on a variety of Boards and Commissions in his community. He is a member of the National Speakers Association, ATD, and Toastmasters International. Calvin has a Master’s Degree and he is a graduate of Stanford University.

To receive the DEAL OF THE DAY, use the contact form on this web-site. Enter your information and select “DEAL OF THE DAY” in the Interest section. If you are the first person to respond on that day, you will receive a 20% Discount on any program that you choose.

A significant research study found that interpersonal skills are an important element of overall success comparable to intelligence, work experience, and personality. Statistical analysis identified a strong correlation between high Versatility and effectiveness in 47 elements of job performance such as “ability to effectively manage conflict”, “ability to influence”, “initiative” and “effective team leadership”.

Managers with higher levels of versatility perform better on the job. 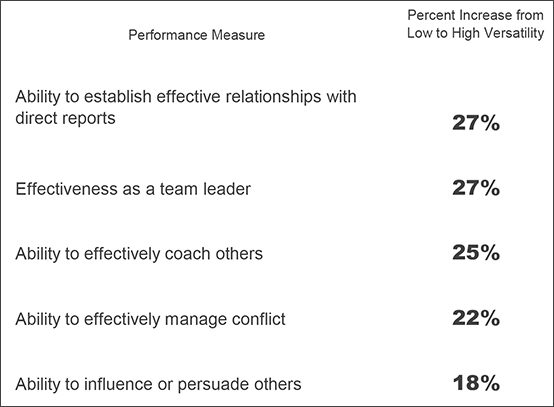 How can entrepreneurs work to increase sales? Listen to Calvin Dorsey, keynote speaker and expert on this business subject.

Sample a selection of business insights that have been supported by facts and are proven to contribute to business success. Calvin Dorsey, speaker and instructor. 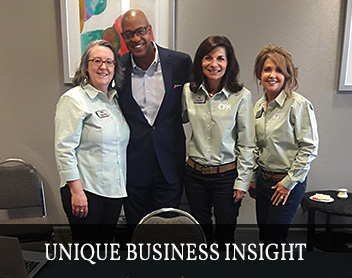 Learn about how Dorsey Management Services sets itself apart from other business consulting services. We bring a diverse range of expertise to the table. 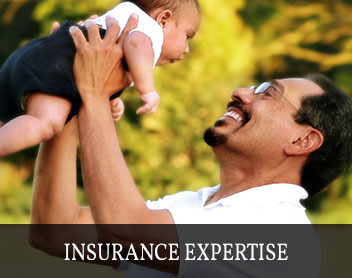 Are you an expert in insurance? You do not have to be. That’s our job. Trust us to find the most affordable insurance options for businesses and individuals. 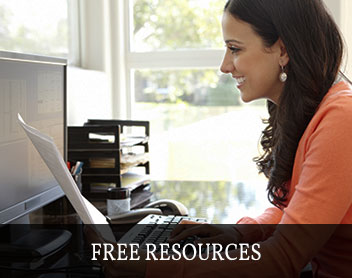 You do not gain knowledge without the right tools and information. Take advantage of FREE online resources provided by Dorsey Management Services.

We appreciate all of our clients.

“The training was truly informative, unique, and valuable to our organization. Mr. Dorsey did a wonderful job and provided us with innovative tools to better manage our employees as leaders.”